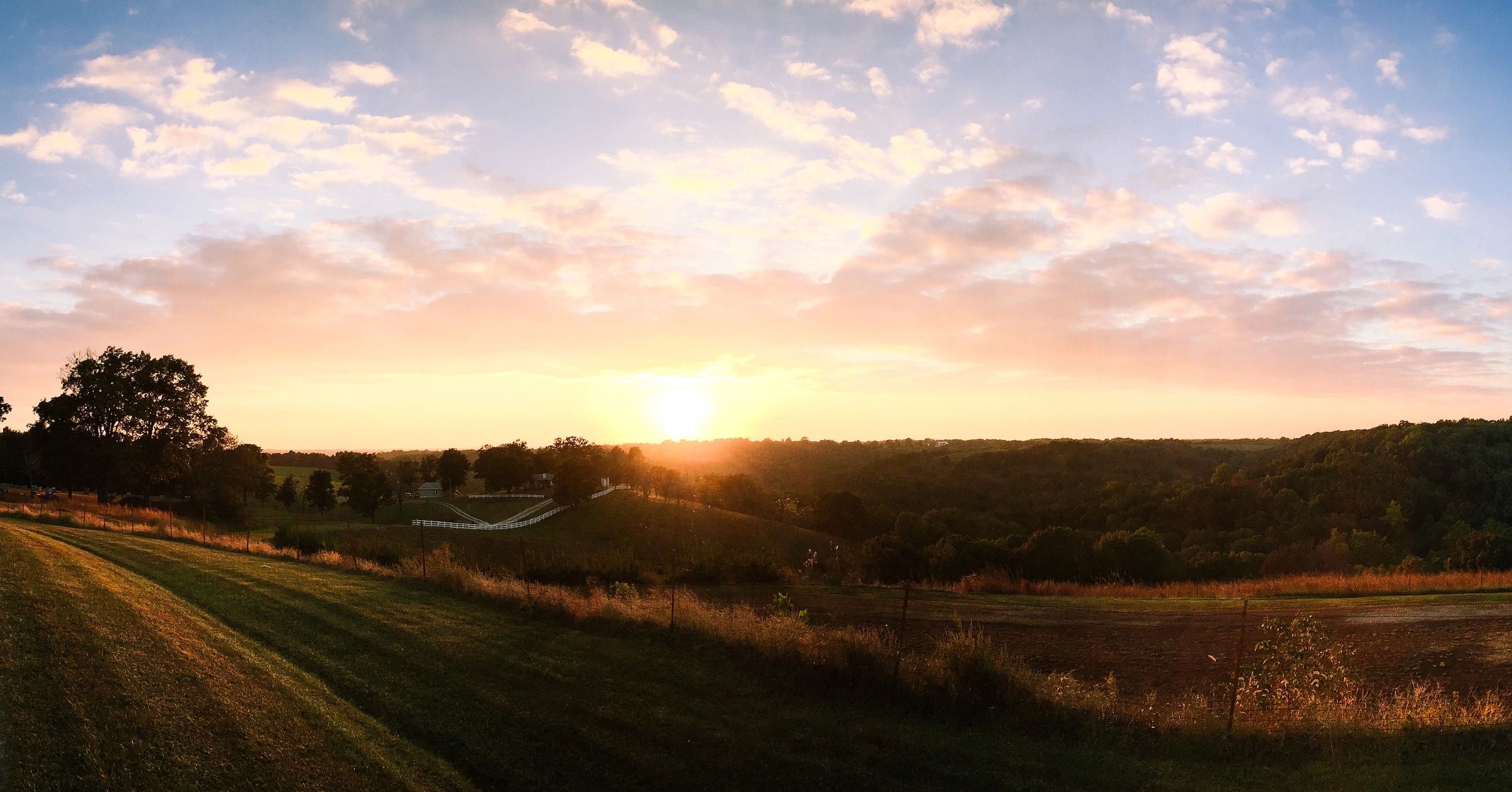 TriStar's founder Daniel Lewis is a lifelong resident of Tennessee. He grew up in the small West Tennessee town of Paris in Henry County, home to the World's Biggest Fish Fry and a mini-Eiffel Tower! Even though he was staying active in his school and church, Daniel was also helping with his family's small pest control business and their farming operations. It was during these formative years that he learned the importance of community and hard work. He also learned the value of things that are unfortunately losing prominence--things like why speaking plainly and simply is underrated, why using big words doesn't impress anyone, and how a handshake or someone's word really does still mean something.

Daniel is no stranger to serious and debilitating injuries. While riding with a lifelong friend during high school, the truck in which he was a passenger flipped at a high rate of speed and crushed his spine. Minutes ticked by as he was immobilized by his friend and paramedics rushed to the scene. Daniel was transported by emergency LifeFlight helicopter to Vanderbilt University Medical Center, where bolts where placed in his skull and 15 pounds of weights suspended from these bolts to relieve the pressure on his spine.

Once stable, Daniel underwent a 12-hour surgery with a team of Vanderbilt neurosurgeons to repair the three shattered vertebrae and two ruptured discs in his neck. Specifically, he underwent posterior cervical decompression with 2 rods and 7 screws, anterior cervical decompression with 1 plate and 6 screws, and a discectomy and subsequent fusion of the C5/C6 and C6/C7 joint spaces.  He also sustained substantial lacerations (cuts) to his hands, arms, and head, and a broken collarbone. Vanderbilt's chief neurosurgeon at the time called the break the worst he had ever seen that did not result in paralysis, stating that only 2 millimeters would have rendered Daniel paralyzed from the shoulders down.

Daniel describes his accident not as a tragedy, but one of the best things that has ever happened to him. The three months it took him to re-learn how to perform daily functions like walking and getting dressed are a reminder to him of how precious life is. Furthermore, he was fortunate enough find legal representation by attorneys which appreciated his condition and defended his rights. Rest assured that Daniel will treat your case with the empathy and compassion you deserve, because he understands what you’re going through.

Like Daniel's accident, your case doesn't have to define your life. Let TriStar handle the stress of court for you, so that you can get on with life.

TriStar Law offers world-class legal representation with a hometown feel. Our founder and managing attorney, Daniel Lewis, has been educated at such prestigious institutions as Harvard, Columbia, and Vanderbilt, yet he works hard to cultivate a down-home feel to the firm. He's a first-generation college graduate who's proud of his roots and humble about his accomplishments. Put another way, TriStar has the exacting abilities that it takes to vigorously represent your legal interests and maximize the compensation you receive, but we're also easy to talk to! 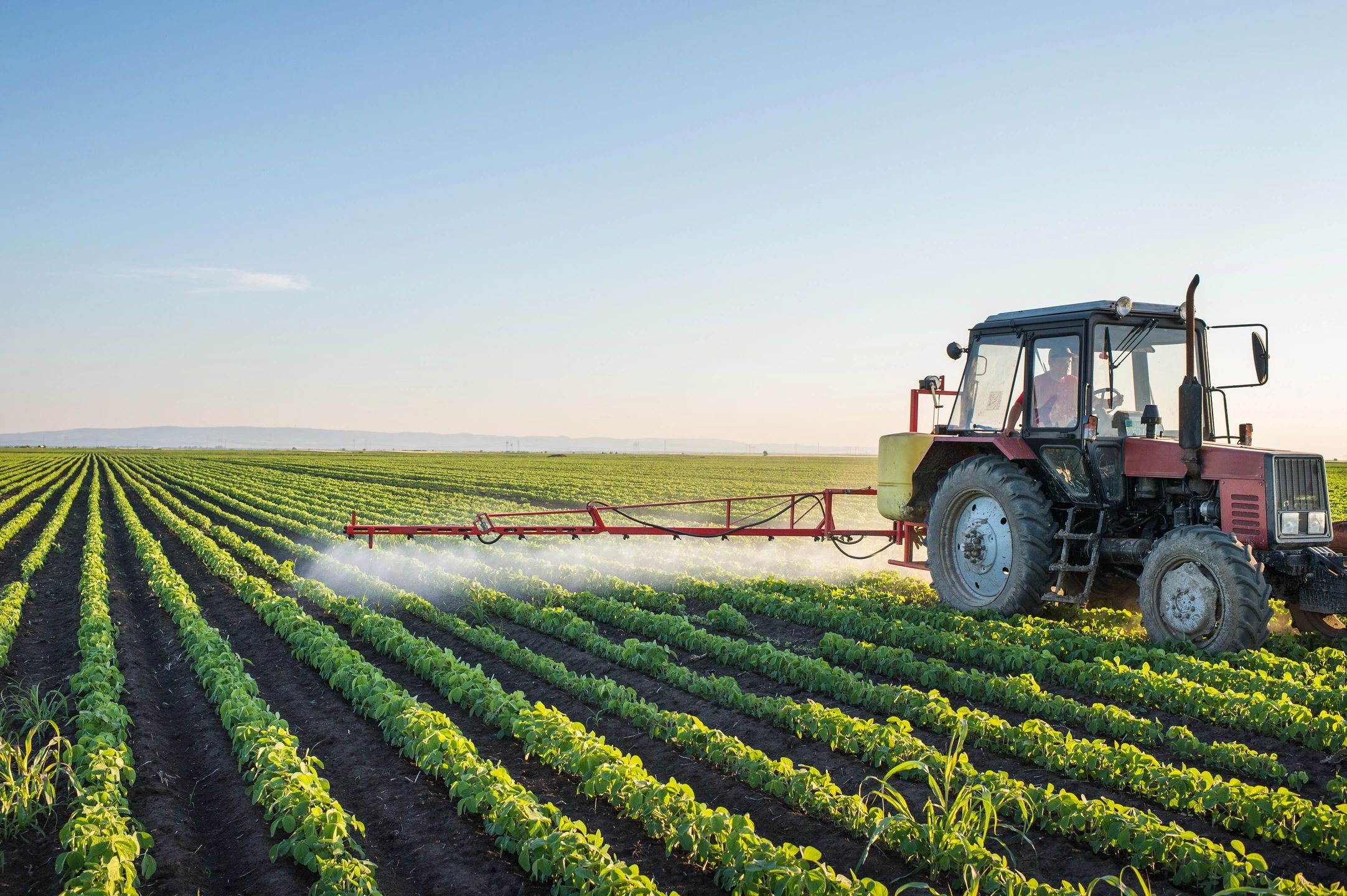 Like Daniel's accident, your case doesn't have to define your life. Let TriStar handle the stress of court for you, so that you can get on with life.

Do you think you may have a case? Contact us today for a free consultation.